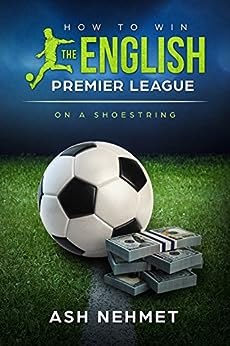 How to win the Premier League: On a Shoestring

A few wealthy clubs dominate the English Premier League and almost lockout every other club from the top slots. But what if your mid-to-low level club was to power it’s way to the top, without the help of untold riches. What if less-wealthy clubs made a habit of overcoming their disadvantages and regularly winning the league. You might think this is almost impossible. And you might be right unless you and many others read this book. This book outlines several strategies which could help propel your club to the top. Also rule changes which would make it more difficult to ‘buy’ the league, therefore making it fairer and tilting it back towards the majority. We might then have frequent ‘Leicester City’ type of events and a completely unpredictable top five every year. The book is a short read; you could finish it in a couple of hours. To reduce the book buyer feeling short-changed, I have included the first chapter of my forthcoming (in late 2018) book called “Ministry of AfterDeath” as bonus material. - Ash Nehmet 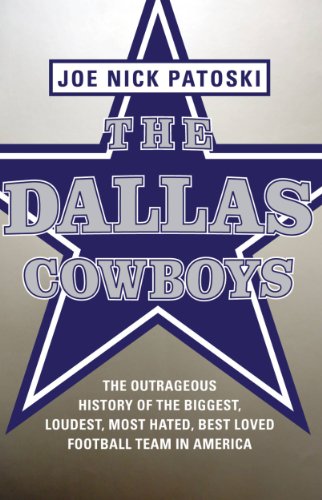 The Dallas Cowboys -- Free Preview: The Outrageous History of the Biggest, Loudest, Most Hated, Best Loved Football Team in America

The definitive, must-have account of the all-time players, coaches, locker rooms and boardrooms that made the Dallas Cowboys "America's Team." Since 1960, the Cowboys have never been just about football. From their ego-driven owner and high-profile players to their state-of-the-art stadium and iconic cheerleaders, the Cowboys have become a staple of both football and American culture since the beginning. For over 50 years, wherever the Cowboys play, there are people in the stands in all their glory: thousands of jerseys, hats, and pennants, all declaring the love and loyalty to one of the most influential teams in NFL history. Now, with thrilling insider looks and sweeping reveals of the ever-lasting time, place, and culture of the team, Joe Nick Patoski takes readers - both fans and rivals alike - deep into the captivating world of the Cowboys. 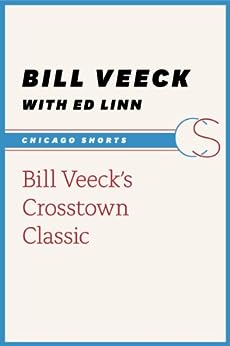 Baseball Hall of Famer Bill Veeck (1914–86) was an inspired team builder, a consummate showman, and one of the greatest baseball men ever involved in the game. Bill Veeck’s Crosstown Classic, drawn from his uproarious autobiography (cowritten with the talented sportswriter Ed Linn), is an unforgettable trip packed with anecdotes and insight about the history of baseball and tales of players and owners—some of the most entertaining stories in all of sports literature. Veeck’s own love for the game began when his father was manager and then President of the Chicago Cubs; upon his father’s death in 1930, Veeck was hired as an office boy for eighteen dollars a week. Here, Veeck recollects those halcyon days and how they underscored his development as a wily franchise owner, leading up to quite a rumpus, many years later, during his purchase of the White Sox from the “Battling Comiskeys.” 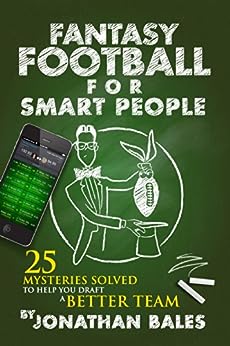 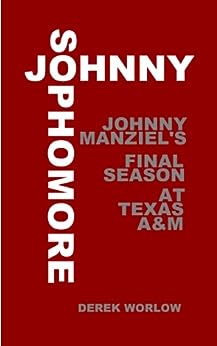 In the fall of 2012, Johnny Manziel constructed the greatest freshman season the world of college football had ever seen. The young quarterback shattered long-standing records, upset Alabama in a star-making performance, became the first ever freshman to win the Heisman Trophy and lifted the football program at Texas A&M onto the stage of the elite. In an instant, Manziel became one of America's most popular athletes.Then the backlash came. Ridiculed for his use of social media and pounded by an unforgiving public for living life as he saw fit, the quarterback became a flashpoint for criticism and scorn. The controversy created an environment Manziel was unsure he could survive. Johnny Sophomore is the story of an extraordinary talent going through the most anticipated season in college football history. From a summer engulfed in scandal, to the season of hope that followed, this book offers a candid and vivid account of Manziel’s ascent into becoming one of the greatest amateur quarterbacks of all time. With entertaining prose, Johnny Sophomore covers the season that witnessed Manziel grace the cover of Time magazine, battle Alabama and Auburn in two of the year’s most thrilling games, and reminded everyone why he was the best player in college football by leading the heart stopping comeback against Duke on New Year’s Eve. 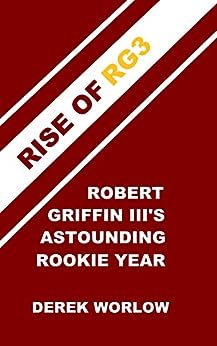 In the fall of 2011, Robert Griffin III burst onto the scene of our nation’s passion as the Heisman winning quarterback of Baylor University. With unmatched speed and strength, the young passer vaulted to the top of prospect charts when he declared months later for the 2012 NFL draft. Citing his once in a generation talent, the Washington Redskins engineered one of the biggest trades in NFL history to take Griffin and immediately place him in the role of franchise savior.Rise of RG3 covers Griffin’s sensational rookie season from the record setting opener in New Orleans to the unfortunate and controversial ACL injury that ended his year. With a feverish pace this book takes you inside that delirious initial season when Griffin displayed fearless athleticism and the desire to be recognized as one of the NFL’s best. 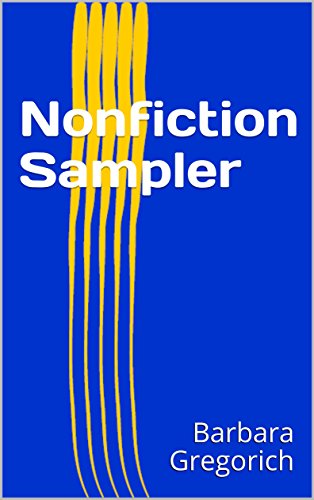