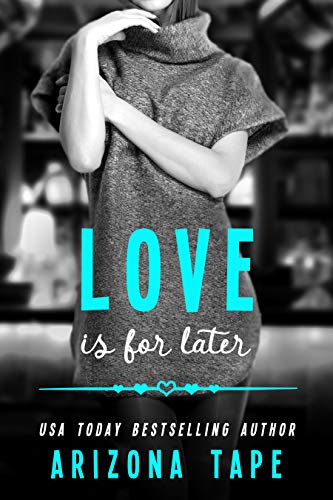 Casual is the new black.No strings attached, that's the way Nix likes her life. Determined not to fall for anyone she sleeps with, casual is just her thing. Harper is looking for a fresh start and a new city means just that. This is her chance to re-invent herself.The thin line between friendship and more blurs when Nix and Harper dance around each other in an LGBT club. It's all fun and games until one of them catches feelings, but that's not what they agreed on... —Love Is For Later is a lesbian friends-with-benefits to lovers romance and is the completed story of Harper and Nix. It's the first book in the Rainbow Central series.