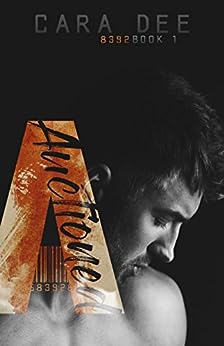 Book 1 of 5 | Romantic Suspense | Hurt/Comfort | Trauma | Age DifferenceThe Auctioned Series is a journey packed with action, nail-biting suspense, family, and love. In Gray and Darius’s fight for freedom and a future where they aren’t haunted by the ghosts of their pasts, they’ll make you laugh, cry, swoon just a little bit, and probably yell at your e-reader.Gray Nolan was just another happy-go-lucky college dude when his ordinary existence got interrupted, and he became a human trafficking statistic. He didn’t know where in the US they kept him, or if he was even still there. Or if it mattered… He just wanted to die.After several weeks of abuse, he and seven other young men were taken aboard a luxurious yacht where they were to be auctioned off to the highest bidder. Beaten, shattered, and all but defeated, Gray watched his buyer step out of the shadows in a swirl of his own cigarette smoke.Darius Quinn had vowed never again to find himself in a situation like this. His days as a private military contractor were over. No more missions, no more risks, no more personal attachments. Yet, here he was, after weeks of searching, face-to-face with his broken prize.It was time to get the knucklehead back to his family. Quick and easy was Darius’s plan. Then everything went sideways.This story takes place in Cara Dee’s Camassia Cove Universe, a fictional town where all books/series’ stand on their own, unless otherwise stated. The Auctioned Series should be read in the following order: Auctioned, Stranded, Deserted, Played, and Finished. 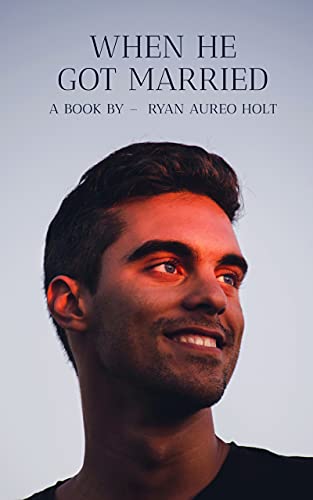 When He Got Married

"It was the best orgasm I've ever had. It was so intense that for a second there, it felt like my soul would escape through my nipples."Luke and Daniel have been best friends since forever. When Daniel marries the love of his life, Alexander, Luke discovers new feelings, feelings he doesn't quite understand. While Daniel gets the job of his dreams and travels around the world, Luke meets Veronica and falls in love with her.When Daniel's marriage falls apart because of his work, Luke is already engaged. On the day of his wedding, Luke realizes what his feelings mean. But, by then, it's too late. With time, the two friends grow apart. But when Luke's already doomed marriage fails, he reaches out to his best friend.Will Luke be able to confess his love for Daniel? Will Daniel be able to love a man he thought of as his brother? Read to find out what alcohol can do.[Cover & Characters: Pexels.com] 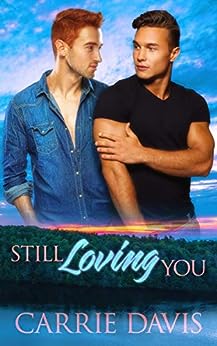 Life has a way of teaching us what matters most...After four years together, River and Weston's relationship has hit an impasse. They are on the edge of separation when River is injured in a bank robbery. On the road to recovery from a life-threatening injury, River is positive Weston still plans to leave once he's healed and he's devastated. Nearly losing River gives Weston a glimpse of what life would be like without the man he loves. This epiphany convinces Weston he must do whatever it takes to mend and save their broken relationship. 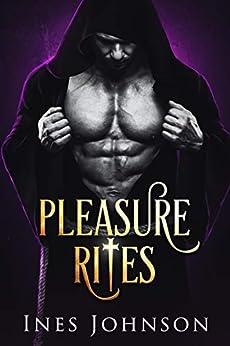 What starts as a simple ritual soon turns carnal when a monk falls for a betrothed woman under his tutelage.Growing up in a world where men outnumber women ten to one, I escape a lonely existence and become a Pleasure Monk. When one of our precious, rare women chooses the men who will be her protectors and bondmates, I instruct them in the art of feminine pleasure. Though I can never find a love of my own, at least I have a purpose in teaching others to cater to a woman's every sexual need. Or I had a purpose. My services were sought after by many bonded females. Until the day I screwed up. Literally. Now I have a final chance to redeem myself. If I fail again, the entire Order of Pleasure Monks is in jeopardy. However, when I meet my new charge, all my plans crumble into dust. Lady Chanyn is pure perfection, a blessing from the Goddess, who awakens my heart and my loins. I will risk anything to have her—my brothers, my vows, my future. I will not stop until she is mine.