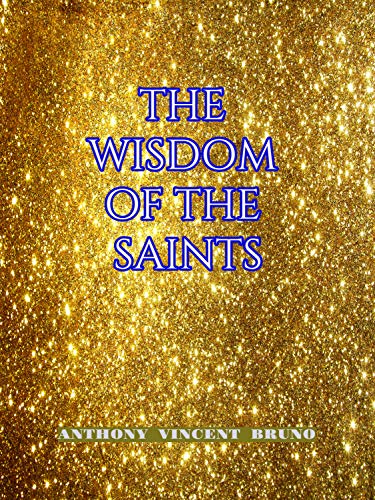 The Wisdom of the Saints

We live in a stressful world, preoccupied with so many work, relationship and financial anxieties. We all need an outlet. This is a collection of clever quotes, final words and assorted sayings of some of the smartest people who have ever lived. It is a reference book to browse through when your spirits are low. Examples of what you will find inside - "Prayer is the inner bath of love into which the soul plunges itself." Saint John Vianney. "The heart of the meek is the throne on which the Lord reposes." Saint John Climacus. "The nature of water is soft, and the nature of stone is hard; but if a bottle is hung above the stone, allowing the water to fall down drop by drop, it wears away the stone. So it is with the Word of God: it is soft and our heart is hard, but the man who hears the Word of God often opens his heart to the fear of God." Saint Poemen. * There are currently free codes for the audio edition of this book - see inside for details. 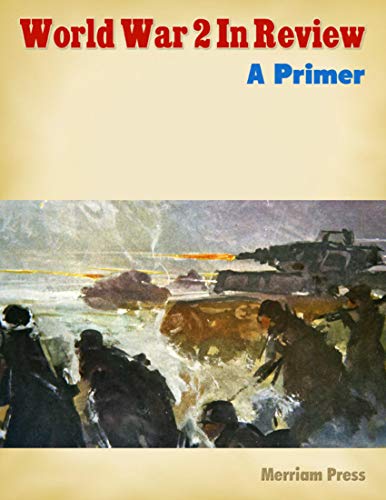 World War 2 In Review: A Primer 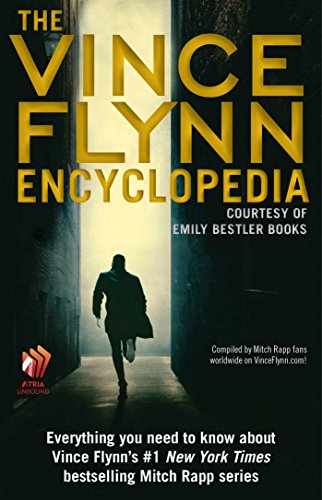 Everything you need to know about Vince Flynn's #1 New York Times bestselling Mitch Rapp series!Hailed as “the king of high-concept political intrigue” (Dan Brown, #1 New York Times bestselling author of The Da Vinci Code), Vince Flynn’s covert agent Mitch Rapp took the world by storm in his bestselling series, fighting terrorism and treason both at home and abroad, and captivating the minds of readers all across the world. This comprehensive compilation of characters is the ultimate guidebook to the thrilling and dangerous world of Mitch Rapp. Featuring summaries, memorable quotes, and other fascinating trivia, The Vince Flynn Encyclopedia will tell you everything you need to know about all the characters you love, and the ones you love to hate.

The growing interdependence of the local and the global demand innovative approaches to human development. Such approaches, the author argues, ought to be based on the emerging ethics of global intelligence, defined as the ability to understand, respond to, and work toward what will benefit all human beings and will support and enrich all life on this planet. As no national or supranational authority can predefine or predetermine it, global intelligence involves long-term, collective learning processes and can emerge only from continuing intercultural research, dialogue, and cooperation. In this book, the author elaborates the basic principles of a new field of intercultural studies, oriented toward global intelligence. He proposes concrete research and educational programs that would help create intercultural learning environments designed to stimulate sustainable human development throughout the world. 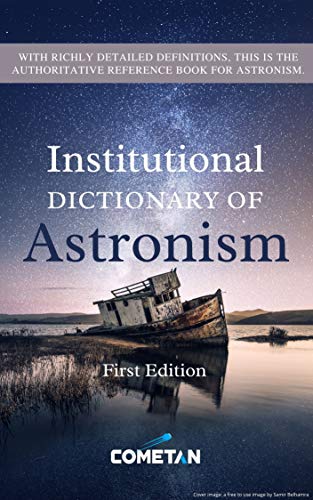 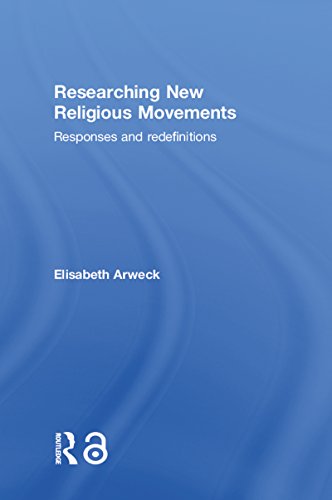 New religious movements such as the Moonies, Jehovah's Witnesses and Hare Krishnas are now well established in mainstream cultural consciousness. But responses to these 'cult' groups still tend to be overwhelmingly negative, characterized by the furious reactions that they evoke from majority interests. Modern societies need to learn how best to respond to such movements, and how to interpret their benefits and dangers.Researching New Religious Movements provides a cutting-edge analysis of the controversy around new religions in America and Europe today. Drawing on original fieldwork, it explores the battles between the recruiting factions of groups like the Moonies, and the anti-cult movements and Church societies that have mobilized to oppose these. It considers academic and media interventions on both sides, placing special emphasis on the problems of objectivity inherent in the language of 'sects', 'abduction' and 'brainwashing'. Ideal for students, researchers and professionals, this provocative and much-needed book takes the debate over new religious movements to a newly sophisticated level.