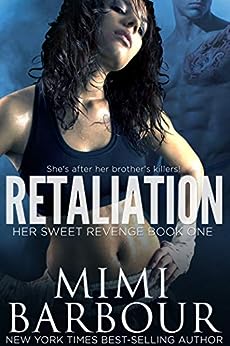 A virgin librarian with hot-chick potential, the conflicts in her story won’t let you put the book down. Be prepared for an all-nighter… She watches the mob kill her twin and is too frozen with fear to stop them. How can she live with that cowardice eating away at her self-respect? Revenge claws at her sheltered existence until she can’t breathe. Though she’s naïve, she isn’t stupid. When she finds a stash of loot in her brother’s gym locker, she has the means. Now all she needs is the guts to make every one of those low-life gang members pay.People might think detectives are hard-assed cops with no home life, but Trace McGuire has a dying mom he loves fiercely. Already stressed over his personal problems, he takes a bullet for a virgin beauty hiding while mobsters shoot her brother. This chick draws out every protective instinct he thought had disintegrated over years on the job and he becomes invested – in her hot body, her plans for retaliation and her fighting spirit. Helpless, he watches her enter the seedy underworld that’ll eat her alive. Then he sees her fight.And wonders if they’ll survive her. Book #1 - RetaliationCass won't rest until her brother's murderers are jailed or dead. She goes after them one at a time with no intention of stopping until she has her revenge. Detective McGuire takes a bullet for her. Now the annoying man believes she’s his responsibility and wants to stop her, protect her... control her.Book #2 - JusticeWhen she continues to dig for information on who killed her brother, Cassi's life becomes fraught with danger. Between bartending in a sleazy joint, getting into fights with hookers and trying to scare off her stalker, she never seems to get any time to just be a girl in love.Book #3 - ResolutionSince her brother Raoul’s murder at the hands of his own gang members, revenge has driven Cass to find answers. Money, hidden by Raoul, is funding her quest. And tenacity born of hate fuels the relentless need to make those killers pay.Book #4 - EndingsCassi’s a fighter who won’t stop until she gets justice for her murdered brother. Once she’s faced with the ultimate cost, will she be able to see it through? And can she live with herself if she doesn't?Book #5 - FaithFaith’s always tried to be a good person. From the beginning, everything was against her. A sick mother forced her into a world of drugs and sexual dysfunction that she couldn’t overcome. Until she lost the man she loved and found a baby who filled her heart.Book #6 -LeniLeni believes her mother didn't come back for her because she'd died. Wrong! Blackmail finally forces the woman out of the shadows. On top of these stresses, Leni learns the name of her cousin's killer. Payback is her only option. 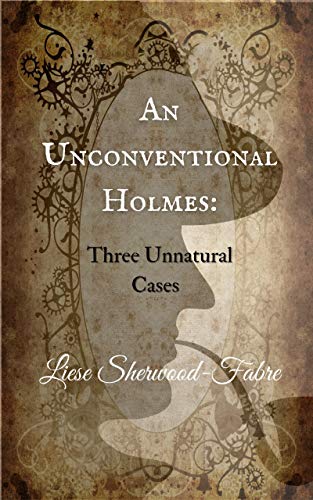 Sherlock Holmes must solve three cases that carry him into the unnatural: the disappearance of the Baker Street Irregulars, the true identity of a Great War veteran, and a vampyre’s grisly death. He must cross into the worlds of the Grimm Brothers and Bram Stoker to unravel the mysteries confronting him. Can Holmes’ conventional methods still function in the unconventional world? 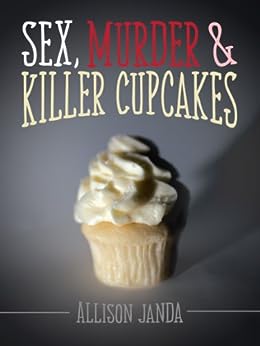 Book #1 in the Marian Moyer Series! Visit allisonjanda.com.She may be a crime-scene photographer, but that doesn’t mean Marian Moyer is ready to star in her own murder mystery. Most days, she can’t even control her hair.But when the star of Marian’s racy, underground magazine turns up dead and the police are convinced she’s the guilty party, it’s up to Marian to find out who really did it before it’s too late.While danger isn’t exactly her middle name, there’s plenty to go around, especially when Marian begins to suspect that her long-time man crush is behind it all.Amazon top 100 Best Seller Amazon #2 Women Sleuth Best Seller Amazon #2 Mystery Best Seller