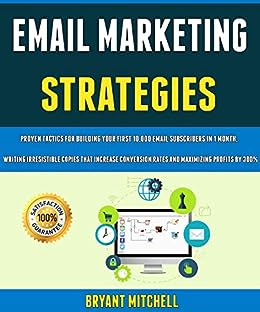 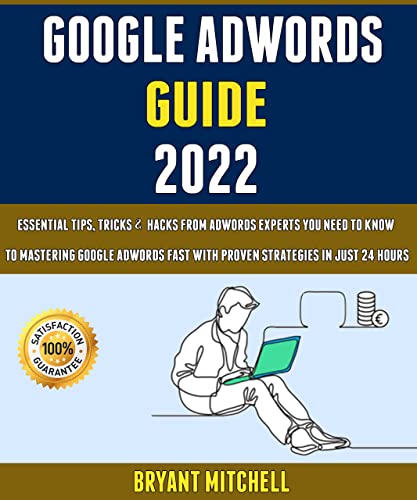 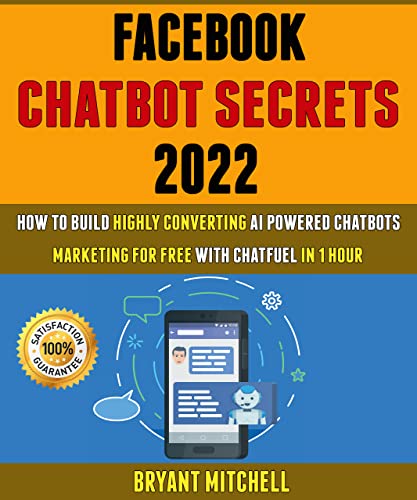 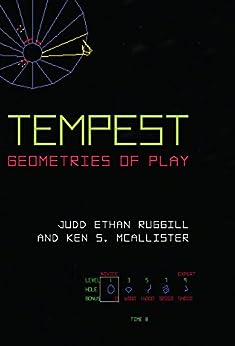 Atari’s 1981 arcade hit Tempest was a “tube shooter” built around glowing, vector-based geometric shapes. Among its many important contributions to both game and cultural history, Tempest was one of the first commercial titles to allow players to choose the game’s initial play difficulty (a system Atari dubbed “SkillStep”), a feature that has since became standard for games of all types. Tempest was also one of the most aesthetically impactful games of the twentieth century, lending its crisp, vector aesthetic to many subsequent movies, television shows, and video games. In this book, Ruggill and McAllister enumerate and analyze Tempest’s landmark qualities, exploring the game’s aesthetics, development context, and connections to and impact on video game history and culture. By describing the game in technical, historical, and ludic detail, they unpack the game’s latent and manifest audio-visual iconography and the ideological meanings this iconography evokes. 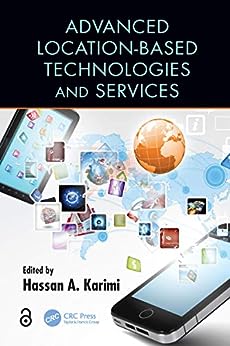 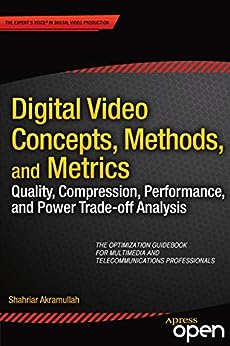 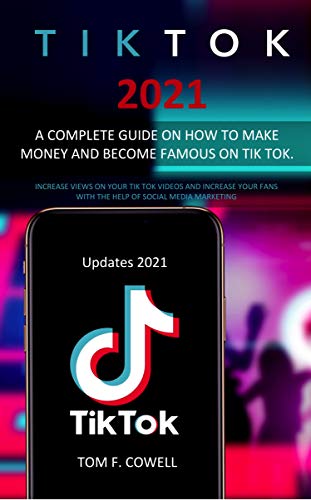 Tik Tok 2021: A Complete Guide on How to Make Money and Become Famous on Tik Tok. Increase Views on Your Tik Tok Videos and Increase Your Fans with the Help of Social Media Marketing 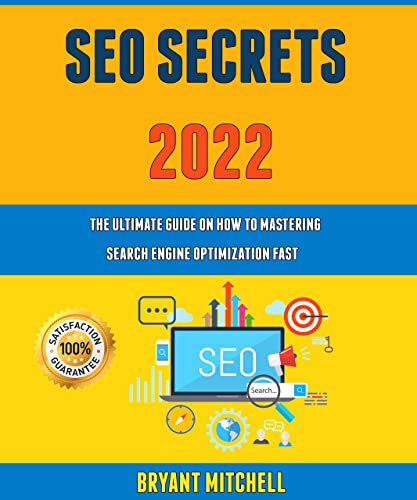 Seo Secrets 2022: The Ultimate Guide On How To Mastering Search Engine Optimization Fast. 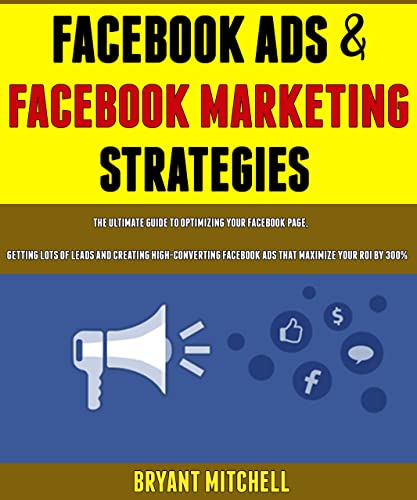 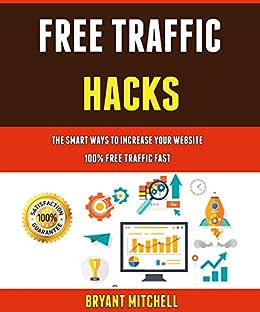