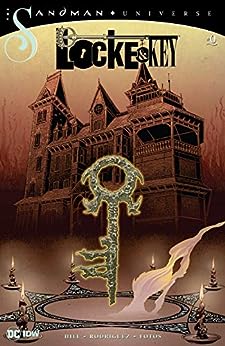 If you think you can unlock the gates of Hell and just invite yourself in, you must be Dreaming!Get ready for the epic IDW/DC crossover, LOCKE & KEY / SANDMAN UNIVERSE: HELL & GONE, with this special primer issue reprinting key moments from the lore of both series, getting you all caught up on the tale to be told.First, in the LOCKE & KEY tale, "Open the Moon," meet Chamberlin Locke, patriarch of the Locke family, whose Moon Key began to unlock the events of this event series. Next, from "Sleep of the Just" in THE SANDMAN #1, journey to a shadowy mansion in Wych Cross, England, 1916, where a terrible ceremony aims to summon the avatar of Death itself... and reels in something far more unexpected! And familiarize yourself with the remarkable power of the Locke family's strange collection with "Guide to the Known Keys!"Then join IDW and DC Comics for LOCKE & KEY/SANDMAN UNIVERSE: HELL & GONE #1! 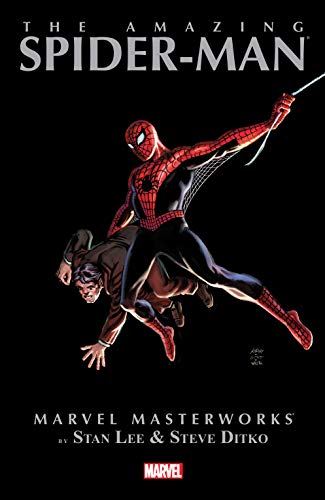 Collects Amazing Fantasy #15 and Amazing Spider-Man (1963) #1-10.When a young Peter Parker is given the fantastic powers of an arachnid, he must also deal with the fantastic pressures of an everyday teenager. Check out these stories of spectacular web-slinging adventure from Spidey's very beginning, including the tragic origin that started it all, the first appearances of the Daily Bugle, J. Jonah Jameson, Doctor Octopus, the Sandman, the Vulture, Electro, and guest-star nods by the Fantastic Four and Human Torch. 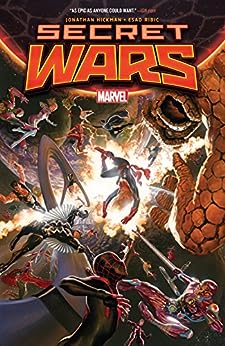 Collects Secret Wars #1-9, Free Comic Book Day 2015 Secret Wars #0 (Secret Wars story).The Marvel Universe is no more! The interdimensional Incursions have eliminated each and every alternate universe one by one. And now — despite the best efforts of the scientists, sages and superhumans — the Marvel Universe and Ultimate Universe have collided...and been destroyed! All that exists in the vast empty cosmos is a single, titanic patchwork planet made of the fragmented remains of hundreds of devastated dimensions: Battleworld! And the survivors of this multiversal catastrophe all bend their knee to Battleworld's master: Doctor Doom! What strange creatures inhabit this world? Which familiar faces will return? And what happens when Battleworld's various domains go to war? The Marvel Universe is dead — and the victors of the Secret Wars will determine what comes next!