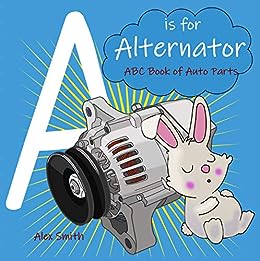 A is for Alternator: ABC Book of Auto Parts

A is for Alternator: ABC Book of Auto Parts teaches your child the Alphabet and introduces automotive parts in the process. 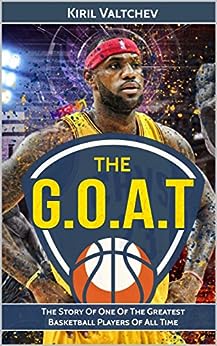 Lebron James: The G.O.A.T: The Story Of One Of The Greatest Basketball Players Of All Time

Read the Incredible story of one of the best basketball players of all time !This is the story of Lebron James's basketball career and journey into what makes him one of the best to ever play the game. He is widely regarded as one of the biggest sports icons in the world and his name is recognized by almost any sports enthusiasts. From his unbelievable god given athletic ability, to his sportsmanship, character and leadership, Lebron is the type of player most dream to be. A preview of what you will read. ___________________________________________________________________* High School Journey ( Freshman through Senior Year )* Stats of all his high school games* Detailed info about his NBA Career, winning his first, second and third ring* Endorsements and Earnings* Off The Court* Pictures of LebronAn excerpt from the book:With the first pick in the 2003 NBA draft the Cleveland Cavaliers select Lebron James. Cleveland fans would never forget those words. There was much speculation whether or not Lebron would be the first pick in the NBA draft. Lebron was happy to stay home and play for his hometown team. His main focus would be to turn the Cleveland franchise around and take them to the NBA finals. It would be the start of an era that would ignite the Quicken Loans arena for decades to come.    The endorsements, fans and critics came pouring in his first season with the Cavs. In his very first game against the Sacramento Kings, Lebron scored 25 points and set a NBA record for the most points scored by debut player. He was absolutely explosive in his first game. The crowd loved to watch him because he played the game with a tenacity and desire to win. Lebron went on to average 20.9 points, 5.5 rebounds, and 5.9 assists per game in his first season with the Cavaliers. He had a season high of 41 points on 3/27/2004 against the New Jersey Nets and it showed everyone that the kid from Akron was here to stay and make his mark on the game. It was no question that Lebron had talent, but would he be able to turn the Cavaliers around? The Cavs ended the season with a record of 35-47 and failed to make the playoffs. Even though they failed to make the playoffs, with Lebron on the roster, they had a massive 18 game improvement from the previous year. It became apparent that he was there to improve the dynamic of the team and push everyone around him to perform better. 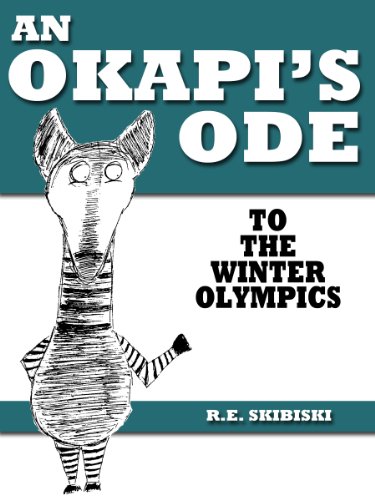 An Okapi's Ode To The Winter Olympics

In AN OKAPI’S ODE TO THE WINTER OLYMPICS, an okapi recites an ode. But it won’t leave you cold. No way! For it’s both useful and unique. Do you have all the Winter Olympic sports down cold? If not, you’re not alone. Few spectators do. But if you’re tired of being out in the cold, there’s good news: being no run of the mill rhyme-writing ruminant, the okapi, in a poem that’s hard to topi, does all of us a favor by putting all those different sports, from alpine skiing and biathlon to snowboarding and speed skating, in one whale of a nifty nutshell. It’s quite a feat. But will the okapi’s ode get the gold in the end? Unless you give it the cold shoulder, you’ll be the judge of that! 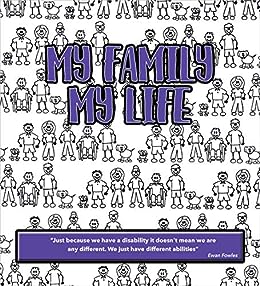 My Family My Life

An intimate glimpse into the private family life of author, Ewan Fowles.This book looks at the realities and importance of ‘family’. Including issues that we can all relate to that are prevalent in today’s 'family dynamics'.Ewan’s story is a good example of how opportunities for inclusion are out there if you just have the determination and the right support. Having your voice heard and being able to make your own decisions will help you achieve this.Ewan’s book examines and dispels myths about people with disability, proving anything is possible and to never give up.