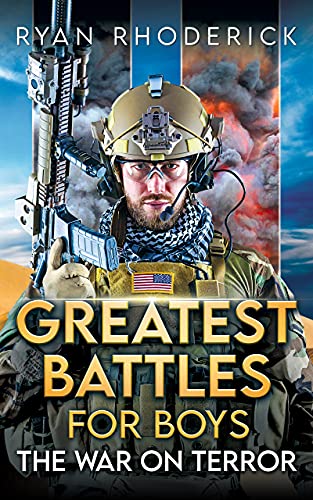 Greatest Battles for Boys: The War on Terror

Are you struggling to inspire your son to read and stay educated? Then keep reading…Maybe he would prefer to spend his time playing first-person shooter video games instead of learning?Maybe you find it hard to motivate him to sit down and read books that will educate and excite him?Or maybe he sees history as a boring and unimportant subject rather than the essential topic of information we know it to be as adults?So many books on the history of the greatest battles are littered with dull and uninteresting chapters. It’s a poor choice for boys who prefer adventures and games over textbooks.Hence, the Greatest Battles for Boys!Greatest Battles for Boys: The War on Terror brings all the best battles to the boys. It is a history book that is highly educational and exceedingly engaging, and fun to read. Your son will be struggling to put this book down and texting his friends that he won’t be online playing any games tonight!We all know how important our history and heritage are, and providing your kid with this knowledge at an early age will give him a head start at school, set him on the path to success, and instill in him a hunger for knowledge.Inside Greatest Battles for Boys: The War on Terror, discover:Scintillating information on the background of 9/11Details of September 11, the day that changed everythingHaunting aftermath of the 9/11 attacks domestically and internationallyEye-opening insight into the inner workings of Operation Enduring Freedom and the 10-year hunt for Osama bin LadenPre-war events leading to the Iraq War, including the Gulf War and the Iran-Iraq WarInsight into the Iraq War and the capture of Saddam Hussein Revealing information about Operation Inherent ResolveAnd much, much more!Grab a copy of Greatest Battles for Boys: The War on Terror today, and give your son a history book he will ACTUALLY READ! 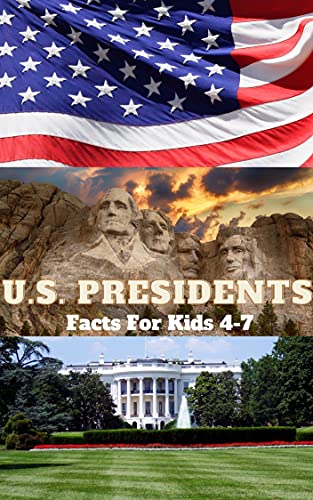 Facts about the United States Presidents for ages 4-7. Facts include which president, name, dates in office, party affiliations, and birthplace. 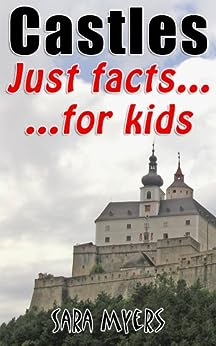 This is an educational children's picture book with plenty of facts to expand young minds. Sara Myers simply explains all about castles without using overly complicated words or phrases.Children will learn about:* Why castles were built* Where they were built* How they were defended* And much more!The fantastic photographs are sure to fire your child's imagination, and keep them interested all the way through. 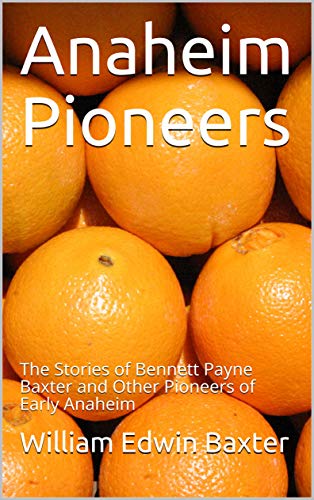 This children's story is about Bennett Payne Baxter and other pioneers who helped Anaheim, CA; to prosper during its early history before Disneyland was built in 1955. 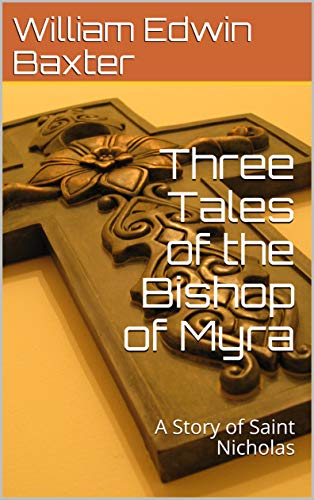 Three Tales of the Bishop of Myra: A Story of Saint Nicholas (The Saints Stories and Biographies)

This children's book is a story of Saint Nicholas, a Bishop in Ancient Rome in which the Legend of Santa Claus is derived from. 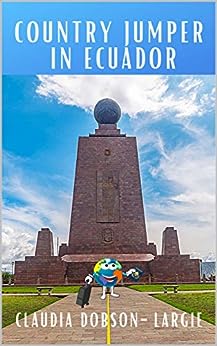 Introducing COUNTRY JUMPER, a young world traveler, with an engaging personality. He will guide readers on a tour around the world and expose them to many different cultures.Children can step on board with COUNTRY JUMPER as he educates them on each country with a brief synopsis of its history, national treasures, places to visit, etc. Each book will inspire their curiosity in visiting each country and inform them of fun activities for kids to do if they get an opportunity to venture into one of these countries. The series, consisting of 205 books, is targeted toward children ages 9 through 16 years old; however, the information is relevant for anyone looking for a quick overview of other countries.KIDS: Educate and exercise your minds by jumping around the globe with COUNTRY JUMPER. Allow him to show you the world through his eyes.EDUCATORS: This is a new, fun, and unique way to stimulate students’ interest in learning more about the world around them.PARENTS: Help your child to learn about the history and culture of countries all over the world.EVERYBODY: In just around 30 easy to read pages, you can learn about another country. Don't just confine yourselves to where you live. Get to know your international neighbors.BUY THIS BOOK AND SPARK YOUR INTEREST IN OTHER COUNTRIES TODAY! 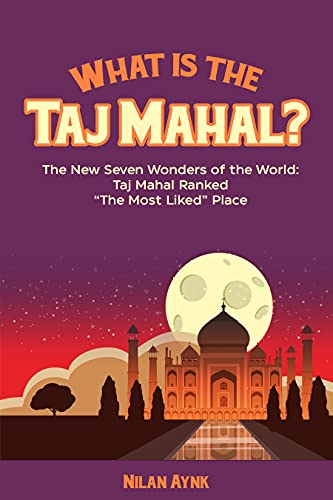 What Is the Taj Mahal?: The New Seven Wonders of the World: Taj Mahal Ranked a??The Most Likeda?? Place

The Taj Mahal is a fascinating building, which inspires childlike wonder to people all over the world. However, there are many mysteries still surrounding it. There are many knowns and unknowns about the large stone structure in Northern India. There are a series of questions to be answered, like when and how was it built? Who built it? Why was it built in the first place? What impact did this incredible structure have on culture at the time and modern Indian culture today? There is so much more to the structure than just bricks of marble and sandstone. Many see it as a monument to the love of the highest order. The incredible beauty of its design inspires so much in modern architecture, and it is almost the first building people think of when they think of Indo-Asian building design. The history surrounding the Taj Mahal is as remarkable as the structure itself. It has been the subject of admiration from Kings and Queens, near and far throughout the 17th century and onwards. It won many fans from European explorers, many of whom dubbed it the most astounding monument they’d set eyes upon.We learn about the Emperor Shah Jahan, from his early years as a nobleman's son, to his later life as a military leader and a champion of Indian and Arabic cultures. His impact on the greater landscape of Indian culture is truly extraordinary, although, he is not responsible for all the innovation and change.His long family lineage and his exceptional wife, Mumtaz Mahal, had a great hand in running the ancient Indian (or Mughal) Empire throughout the most glorious years of its existence. It is still revered today, and many people still swear by their teachings and lifestyles.The beauty of the Taj Mahal is not only in what you can see but what you can feel beyond the marble and sandstone in its walls. There is a storied and wonderful history surrounding the palace. It was a dream imagined and realized over many years. The Taj Mahal, built by Shah Jahan in loving memory of his wife, is the center stone of the incredible architectural legacy he left behind him. This book will help you further understand all there is to know about the Taj Mahal and why it is so popular the world over.