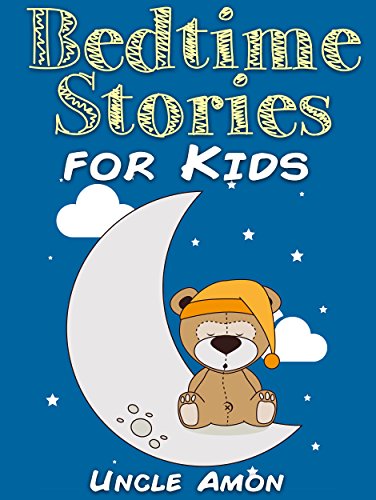 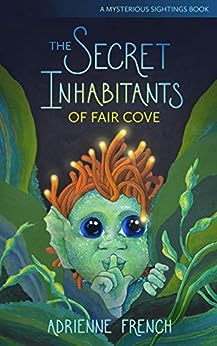 The Secret Inhabitants of Fair Cove 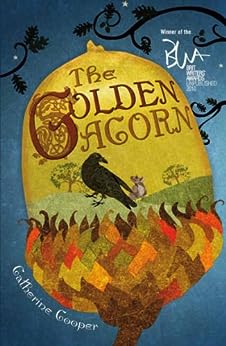 The Golden Acorn is the first book in the bestselling Jack Brenin series. When Jack Brenin finds a golden acorn lying in the grass, little does he know that it is the beginning of a thrilling and magical adventure. Just an ordinary boy, Jack has been chosen for a hugely important task, and enters a world he believed only existed in legend. Full of twists and turns, talking ravens and mischievous Spriggans, 'The Golden Acorn' is a hugely entertaining and exciting tale from a very talented new author. Your kids will love it, and so will you! This brilliant story deservedly won the Brit Writers' Awards 2010 for unpublished writers. Jack’s adventures continue in 'Glasruhen Gate' and 'Silver Hill'.The Golden Acorn can be read as a stand-alone or as the first book in an ongoing adventure. Once you've read this book we're sure you'll want to read more about Jack Brenin and the magical 'Otherworld' he becomes involved in.Book 1: The Golden Acorn (2010)Book 2: Glasruhen Gate (2011)Book 3: Silver Hill (2011)Book 4: The Lost Treasure of Annwn (2012)Book 5: The Oak Lord (Coming Autumn 2013) 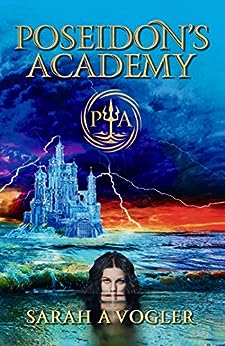 ★ Readers’ Favorite Book Award Contest Finalist 2020, Children - Preteen ★Getting sucked into a whirlpool, sleeping in monster-infested woods, and battling psycho sea-nymphs was not how Hailey planned to spend her first year of high school. But when you’re the only Zeus in the world, life tends to get a bit complicated…The Great Battle saw the world changed forever when humans killed the gods and absorbed their powers. One power was coveted above all others: Zeus’s. Thirteen-year-old Hailey Woods is the first Zeus in over a century. Unlike everyone else, she hates her powers—thanks to an ancient prophecy that claims a Zeus will have to save the world someday.Hailey doesn’t want to save the world. She wants to be a normal teenager. Poseidon’s Academy, an underwater palace where her powers don’t work, was meant to give her that opportunity. But when she arrives, she discovers the sea-nymphs living there are plotting to resurrect the gods, and Hailey must find a way to stop them before they can enact the prophecy.So much for normal!***Poseidon’s Academy is a middle grade fantasy series suitable for ages 9+. Scroll up and click ‘buy now’ to join Hailey for high school in a magical academy where adventure, monsters, and vengeful gods await._______________________________________________________________Here's what readers are saying about this high school fantasy series:“Funny fast paced good light read. Recommended to my kids can't wait to read the next one.” Heather, Goodreads ★★★★★“Sarah A Vogler leads us through a mind-boggling maze of Greek mythology, Gods and some serious villains. I’m in awe of such an entrancing story and can not wait to dive under the waters and beneath the pages of Hailey’s continued adventure.” Kellie, Goodreads ★★★★★“This story and the whole series is really good. I agree it is a great way to introduce kids to reading and encourage an early love of mythology and history. If any age enjoyed Harry Potter read this series you will enjoy it as well.” Vickie, Goodreads ★★★★★“What an incredible book!! I was swept away in this wonderfully written book. With the impulsivity you would expect from high school freshmen, we watch friendships grow and individuals learn who they are. It was a very unique spin on mythology with plenty of adventure. I think fans of Rick Riordan will greatly enjoy this book but it also has a bit of a Buffy the Vampire Slayer feel to it as well.’ Amy, Goodreads ★★★★★“What a brilliantly written and fun read this adventure was. Vogler uses gorgeous description to throw you into this wonderful world that she’s created. If you enjoy Greek mythology and being completely consumed by another world, I recommend reading this book, no matter how old you are. I can’t wait to read the next adventure Hailey and her friends get up to.” Neen, Goodreads ★★★★★ 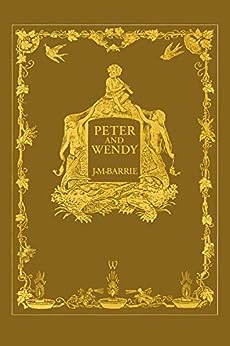 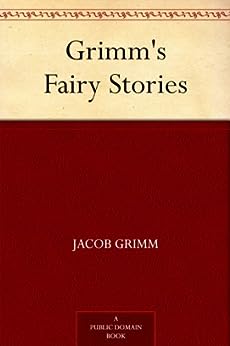 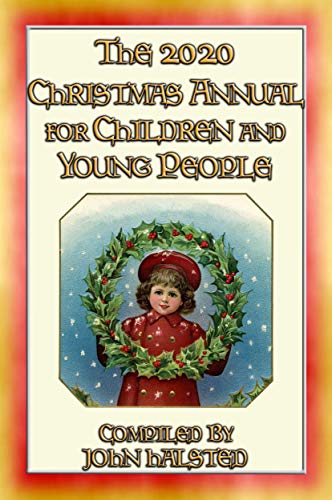 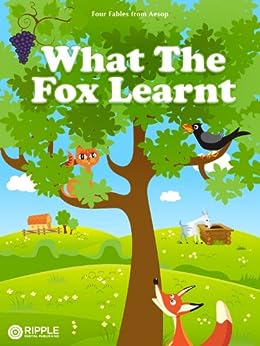 What The Fox Learnt (Illustrated) (Four Fables from Aesop) 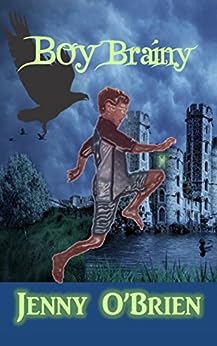 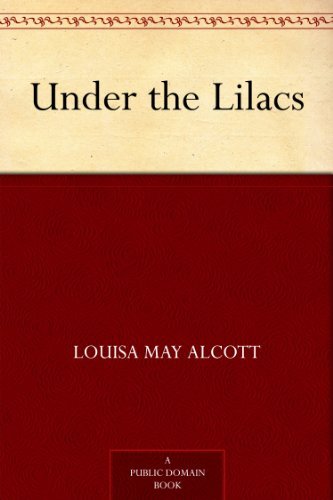 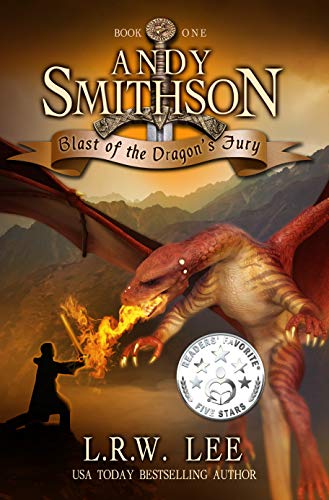 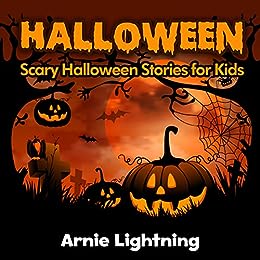