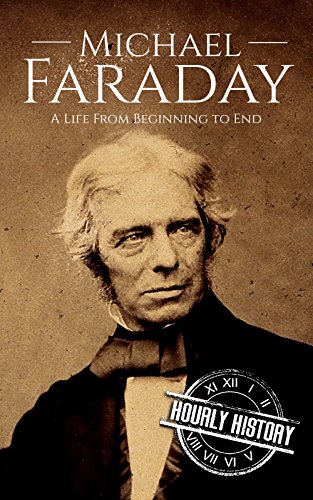 Michael Faraday: A Life From Beginning to End (Biographies of Inventors)

Michael Faraday* * *Download for FREE on Kindle Unlimited + Free BONUS Inside!* * *Read On Your Computer, MAC, Smartphone, Kindle Reader, iPad, or Tablet.Michael Faraday is regarded as one of the founding fathers of modern physics. His work in the field of electromagnetism revolutionized society, leading to new avenues of study and developments of technology that would leave the world changed forever. Without Faraday’s discoveries, there would be no electronics or electrical power. There would be no technology as we recognize it, or at the very least those technologies would have taken much longer to arise, causing our time to look very different.Inside you will read about...✓ A Blacksmith's Son✓ From Bookbinder to Man of Science✓ The Royal Institution✓ Electricity✓ Magnetism✓ Famous FaradayAnd much more!This book tells the story of Michael Faraday’s life from birth to death and the remarkable discoveries he made during his lifetime. 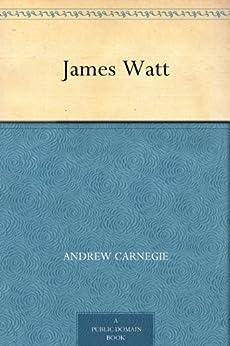 Obsessed by a Dream: The Physicist Rolf WiderA,e a?? a Giant in the History of Accelerators (Springer Biographies)

This Open Access biography chronicles the life and achievements of the Norwegian engineer and physicist Rolf Widerøe. Readers who meet him in the pages of this book will wonder why he isn't better known. The first of Widerøe's many pioneering contributions in the field of accelerator physics was the betatron, the second, the linear accelerator, both summarized in a 27 page PhD. The betatron revolutionized the fields of cancer treatment through radiation therapy and also nondestructive testing; hospitals worldwide installed Widerøe's machine and today’s modern radiation treatment equipment is based on his inventions. The most recent renaissance of the linac provides unprecedented x-ray intensities at Free Electron Laser (FEL) facilities in operation and construction worldwide.        .Widerøe’s story also includes a fair share of drama, particularly during World War II when both Germans and the Allies vied for his collaboration. Widerøe held leading positions in multinational industry groups and was one of the consultants for building the world's largest nuclear laboratory, CERN, in Switzerland. He gained over 200 patents, received several honorary doctorates and a number of international awards.The author, a professional writer and maker of TV documentaries, has gained access to hitherto restricted archives in several countries, which provided a wealth of new material and insights, in particular in relation to the war years. She tells here a gripping and illuminating story. 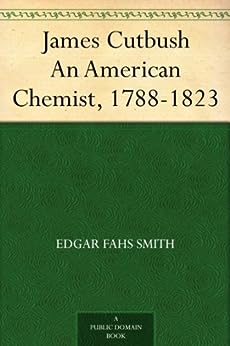